2020 was a rough year for college football fans as most were forced to watch from home and several programs throughout the country cancelled the season.

There was no stopping the top programs from getting on the field and Alabama went on to beat Ohio State in the national championship in Miami.

2021 should be a fun year as heavyweights Alabama, Clemson and Ohio State all replace QB’s (Mac Jones, Trevor Lawrence, Justin Fields), which should give teams in the bottom half of the top 10 in recent years a legitimate shot to win the title in 2021.

Let’s take a look at some teams that could break through in 2021 and finally give us some variety in the College Football Playoffs. 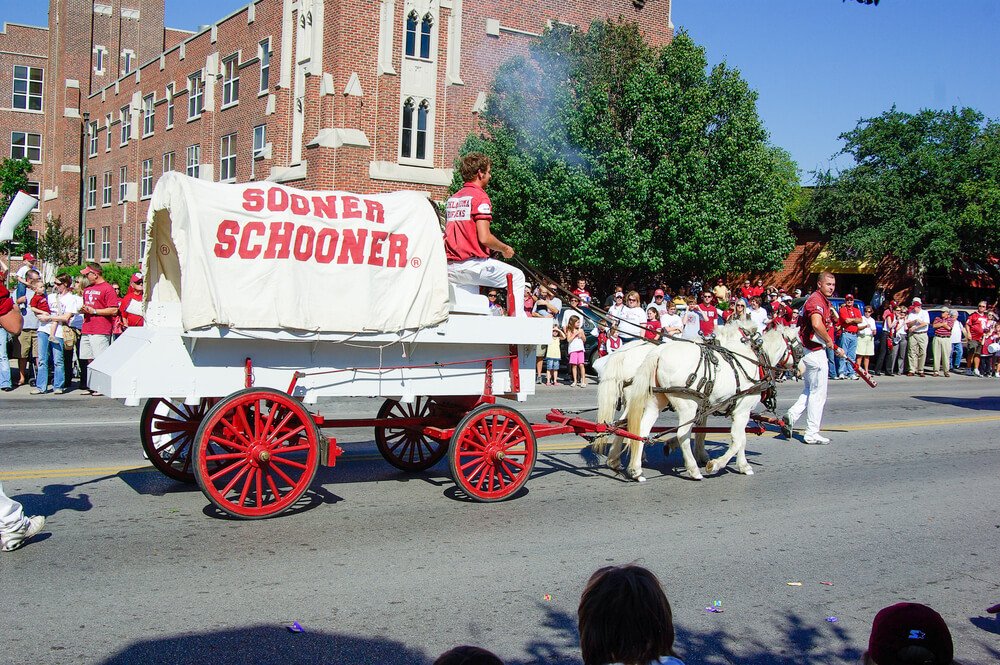 Oklahoma has been knocking on the doorstep with Lincoln Riley but have run into SEC heavyweights in recent years in the CFP. This year could be Oklahoma’s year as they return one of the most explosive offenses in college football led by dual threat Spencer Rattler, who could bring the Sooners a 3rd Heisman winning QB in 5 years.

Georgia is another program that has been close in recent years that could break through in 2021. Kirby Smart has done a great job with the Bulldogs since taking over from Mark Richt. Georgia has a big matchup against Clemson in week 1 in Charlotte. If Georgia can get the win, their schedule sets up nicely to win the SEC east.

Oregon had an odd year in 2020 with several key players electing to sit the season and only playing 7 games. If you go back to 2019, Oregon was on the rise with a 12-2 finish and Rose Bowl win. Mario Cristobal has done a great job recruiting and they are the favorites to win the Pac 12.

Oregon has a huge matchup at Ohio State in week 2, and even if they come up short they should win the Pac 12. With the SEC teams potentially beating up on each other Oregon could find itself in the College Football Playoffs where anything can happen.

Cincinnati is another program on the rise under head coach Luke Fickle that could crack into the CFP in 2021 if they can run the table.

The Bearcats fell to Georgia in the Peach Bowl in a close game and finished 2020 at 9-1. Cincinnati is ranked #8 headed into 2021 and they could easily find themselves in the top five as the season goes on and top teams beat up on one another. The Aggies have shown improvement each year under Jimbo Fisher but are in the toughest division in college football in the SEC West. If there were a year to catch both LSU and Bama in the west this is the year as both will feature new QBs and young players that need experience after their recent national titles in 2019 and 2020.

The Aggies have one of the best running back duos in the country in Isiah Spiller, and Devon Achane-who won the Orange Bowl MVP. Haynes King will replace four year starter Kellen Mond at QB and is the one question mark on the roster. If King has anywhere near the freshman success that Johnny Manziel had it could be a very special year in College Station.

Here are some of the futures betting odds for the 2021 national championship: 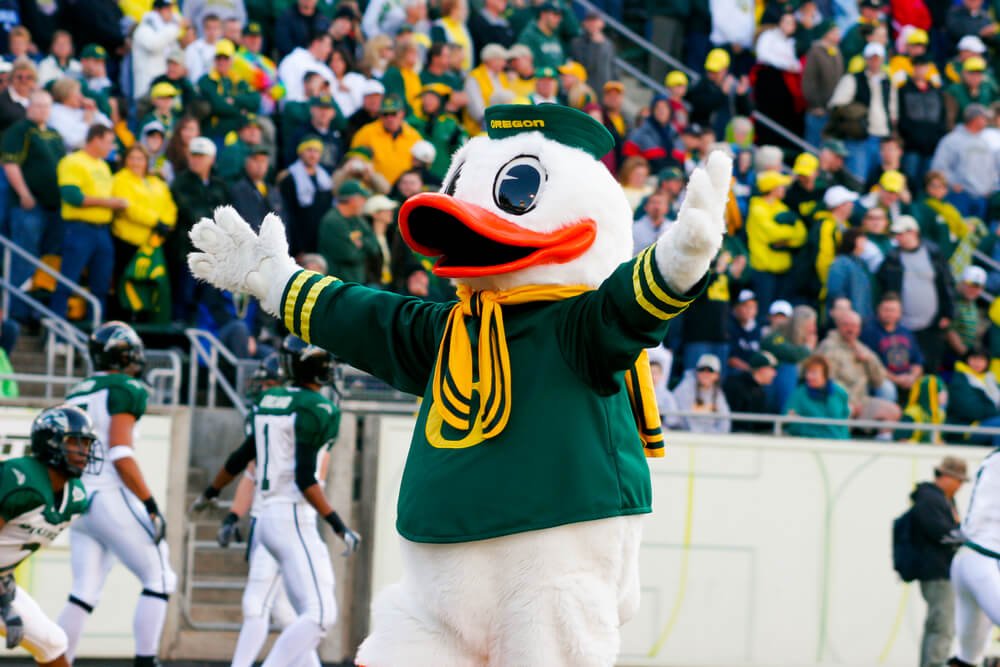 We like Rattler to win the 2022 Heisman as he should put up monster numbers in a full season in Lincoln Riley’s offense that could top recent performances from Kyler Murray and Baker Mayfield. Rattler was a high school star in basketball as well and is still under the radar nationally due to the shortened 2020 season.

Week 4 of the NFL season kicks off Thursday night with the ...