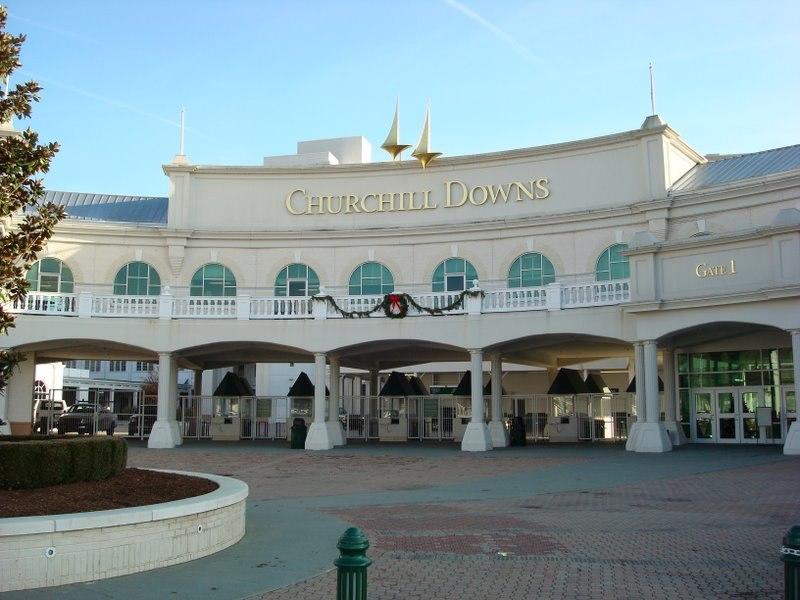 New York-based Churchill Downs Inc. (CDI) has inked a deal to acquire Ellis Park Racing & Gaming from Enchantment Holdings, LLC for $79 million in cash. CDI announced the deal on Thursday, noting that it was subject to price adjustments.

Ellis Park is located in Henderson, Kentucky in the south of Evansville, Indiana. It was originally named Dade Park and was built by the Green River Jockey Club. The establishment just celebrated its 100th anniversary this year.

The racing facility is known for its thoroughbred racing meet which is held every summer. The location also encompasses a gaming center with 300 historical horse racing (HHR) machines.

The acquisition agreement mentions that CDI will assume Ellis Park’s opportunity to develop Owensboro Racing & Gaming. This track extension is planned to be built at Owensboro’s Towne Square Mall and the development plan includes installing 600 HHR machines as well as a simulcast betting center.

According to CDI, the company will invest an extra $75 million in Henderson and Davies counties.

Kentucky Governor Andy Beshear has shown his support for this acquisition. Beshear said that the news was an “exciting announcement” not only for the involved counties but also for the entire Commonwealth of Kentucky.

“Churchill Downs has proven it has the experience, resources, and desire to reinvigorate Ellis Park into a premier racing destination and provide unmatched gaming entertainment,” Beshear said.

The deal will be completed after it receives approval from the Kentucky Horse Racing Commission. Once approved, both parties are expected to finalize the deal.

CDI owns multiple tracks across U.S. cities, including Turfway Park in Florence and Fair Grounds in New Orleans. The company is reportedly selling Arlington Park to an NFL team, the Chicago Bears. The deal is projected to close in 2023.

On Thursday, CDI’s stock price went down by 1.76 percent, closing at $199,65. Like other industries, the gaming industry was also affected by the recent inflation data.

Yet another major international online sportsbook and casino platform is expanding in ...