Charlie Blackmon, a four-time All Star for the Colorado Rockies, has become the first active MLB player to take advantage of the new provision in the MLB collective bargaining agreement allowing players to enter into promotional arrangements with sportsbook operators with his partnership with MaximBet. 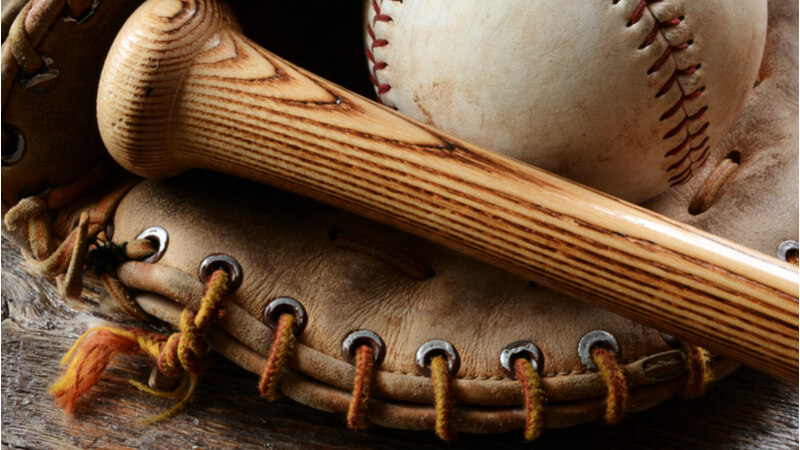 Charlie Blackmon has accepted a brand ambassador endorsement role with MaximBet, making him the first active MLB player to enter into this type of an arrangement. Blackmon will be featured in a variety of the company’s marketing efforts, including their digital advertising, social media content, and fan events. This type of role has long been prohibited by MLB, but a new provision in the collective bargaining agreement agreed up during the offseason allows players to promote sportsbooks. Previously, only the league itself and the individual team entities were allowed to engage in sponsorships while individual players and coaches were prohibited.

MLB players remain strictly forbidden from gambling on baseball games themselves, and even under the recently expanded guidelines prohibit them from specifically promoting betting on baseball, but they are allowed to in general promote sportsbook operators. MaximBet is under the umbrella of the popular men’s lifestyle brand Maxim, and as of now is only available in Colorado, although they have plans to expand into the newly legal Iowa and Indiana online sports betting markets. The geography makes perfect sense, as Blackmon has been the face of the Colorado Rockies franchise for years, starting his career with the organization in 2011.

The fit was natural on both sides, given MaximBets’ Colorado roots and Blackmon’s status as the rare superstar caliber player who has spent his entire career with one franchise. In a statement announcing the new partnership, Blackmon said “As I learned more about MaximBet, I knew this absolutely was the right brand for me. MaximBet has really attached itself to the local Colorado community, and I cannot wait to have some fun with MaximBet and surprise fans with incredible ‘money can’t buy’ experiences all season.”

Check out this awesome offer from MaximBet!

A seismic shift in MLB attitudes

Gambling on baseball has been the worst offense a player could commit ever since the Black Sox scandal of 1919 rocked the baseball world. Eight White Sox players were banned from baseball for life in the wake of their plan to throw the 1919 World Series on behalf of illicit gambling interests. MLB’s all-time hit leader Pete Rose was also famously banned for life and made ineligible for the Hall of Fame due to his gambling activities while he was the manager for the Cincinnati Reds.

The league’s hardline stance against gambling even extended to players whose careers were long over, as legends Willie Mays and Mickey Mantle were banned from being associated with MLB in any capacity long after their playing careers were over when they both entered into promotional endorsement deals with casino properties in Atlantic City to act as brand ambassadors. What was once a cardinal sin even among players who had been out of the league for decades is now expressly permitted even for current active players.

A big win for a small operator

MaximBet does not carry the national name recognition and reach as other top bookmakers who already are live in most or all of the 30 states that currently allow some form of legal online sports betting. The company has lofty goals however, and securing an endorsement from one of the most popular players to ever wear a Rockies uniform can only boost their status. Daniel Graetzer, CEO of MaximBet, spoke on the new partnership saying “Charlie is one of the most revered Rockies players of all time, and his style and career success makes him a perfect fit for MaximBet. We are thrilled to welcome Charlie to the MaximBet family. We look forward to him hitting it out of the ballpark for us as we continue to grow in Colorado and across the country.”

Without any precedent for this type of promotional arrangement it remains to be seen how much benefit MaximBet will receive out of this endorsement. The company is looking to expand even beyond their plans for Iowa and Indiana, as they have their eye on Pennsylvania, Ohio, and New Jersey as well as the Canadian province of Ontario. Should the effort prove successful in boosting their nationwide brand recognition, this could be the first of many similar arrangements between active MLB players and high profile sportsbook operators.