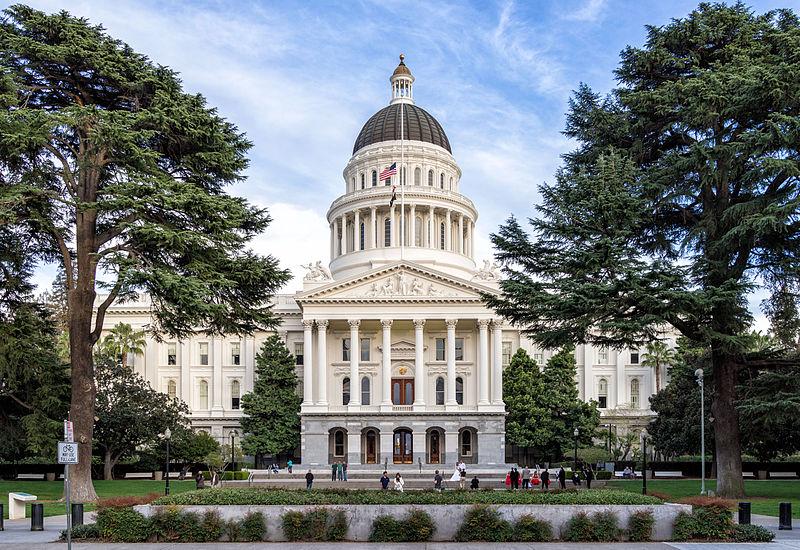 On Friday, the California State Association of Counties (CASC) declared its opposition to Proposition 27, a constitutional amendment that would legalize online gambling throughout the state.

If Prop 27 passes, the state would impose a 10 percent gaming tax and charge the operators $100 million for an online sports betting permit. The proposal stipulates that 85 percent of the tax revenue would be sent to organizations that reduce homelessness and aid mental health.

The California State Association of Counties executive director Graham Knaus asserted that Prop 27 would not bring positive contributions to California.

“We carefully reviewed Prop 27 and concluded it’s a bad deal for counties and for California,” Knaus said. “Make no mistake, Prop 27 is NOT a solution to homelessness.”

The California Legislative Analyst’s Office examined the proposal and estimated that, if passed, Prop 27 could bring in up to $500 million in revenue. However, not all that money would necessarily be regarded as “new” because bettors might spend little on lottery tickets or other retail items subject to state sales tax.

According to the Coalition for Safe, Responsible Gaming organization, 90 percent of the earnings made by the sportsbooks would “go out of the state.”

CASC is not the first organization to oppose Prop 27. Other organizations have declared their opposition, such as the California League of Cities, both the Republican and Democratic parties, teachers’ unions and others.

The League of California Cities executive director and CEO Carolyn Coleman said that the organization opposes Prop 27 because it would jeopardize local tax revenues. She also said that it would fail to ensure funding would be provided to all California cities to combat homelessness.

Moreover, according to Coleman, Prop 27 lacks adequate enforcement measures commensurate with the dramatic increase in virtual sports wagering and unfairly disadvantages one party.

“Prop 27 jeopardizes Indian gaming and vital funding that both gaming and non-gaming tribes use to provide housing, healthcare, firefighting services, education, cultural preservation, and other services for our communities,” Siva added.