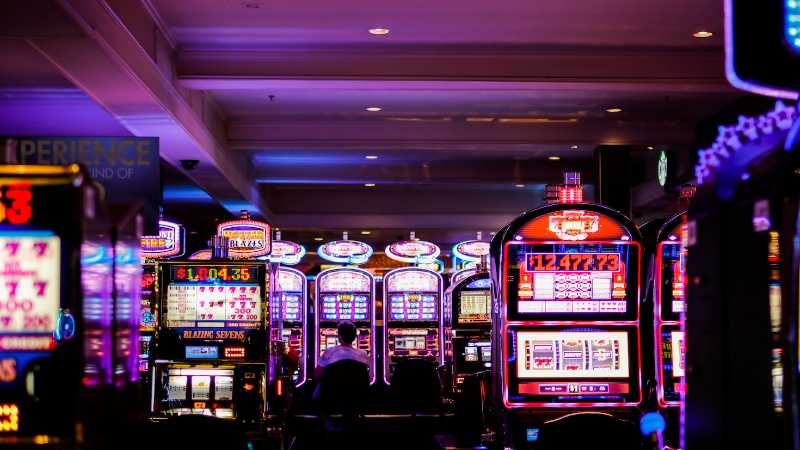 Currently, four commercial casinos are under construction in Virginia, including Caesars Virginia in Danville. A temporary gaming space at the Schoolfield site will open in July 2023, according to Caesars Entertainment, the company responsible for developing the regional casino on Virginia’s Southside.

The city of Danville was one of five cities that qualified for consideration of a casino proposal as part of the state’s 2020 gaming bill. Local voters voted in favor of Caesars Resort’s casino resort proposal in the November election.

The Las Vegas-based casino giant is in the process of demolishing a number of former manufacturing buildings as well as warehouses that once stood on 85 acres inside the former Dan River Mills textile complex.

Caesars Virginia plans to incorporate some of the historic “Three Sisters” smokestacks into its final casino resort, paying tribute to the casino’s long, storied past, as they served as the economic heartbeat of the Danville region for many decades before the turn of the century.

The state’s 2020 gaming bill lets casinos that are still being built but are licensed by the Virginia Lottery Board open temporary gaming areas while they are being constructed. That’s true as long as the temporary area is built where the permanent casino will be. As the first legal casino to open in Virginia, Hard Rock Bristol made history this past July.

Caesars is investing $650 million in the construction of Caesars Virginia. The resort will include a casino floor with 1,300 slot machines, 85 table games, 24 electronic table games, a World Series of Poker Room, and a Caesars Sportsbook.

By getting people to sign up for their rewards programs, casinos can build their customer bases in temporary gaming areas. Additionally, the temporary casinos help create jobs and tax revenue in the towns they are intended to aid.