The latest partnership between a major online sports betting operator and a major league baseball team has been forged, this time featuring Caesars Sportsbook partnering with the Chicago White Sox. The deal is designed to help Caesars catch up with their competitors who currently hold an edge in revenue in Illinois. 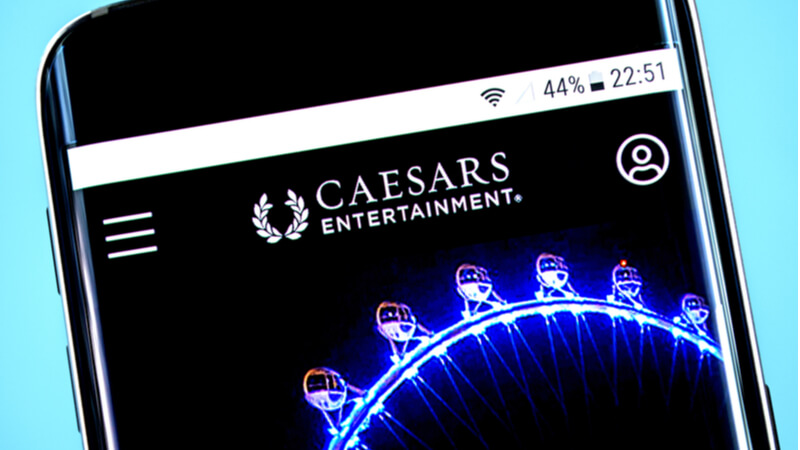 Caesars Sportsbook and the Chicago White Sox announced that they have come to an arrangement making Caesars the official online sports betting partner of the iconic major league franchise. The move comes on the heels of last month’s announcement that Caesars partnered with the New York Mets, and becomes their third such partnership with an MLB team as they also have a sponsorship arrangement with the Arizona Diamondback. With Caesars announcing that they are pulling back on more traditional advertising, these partnerships are forming the cornerstone of their marketing strategy moving forward.

The deal grants Caesars the ability to utilize the official White Sox logo for advertising purposes, gain access to signage within the White Sox home ballpark Guaranteed Rate Field, and “once in a lifetime” in person experiences at the ballpark provided to bettors by the nationally recognized sportsbook. Tom Reeg, CEO of Caesars Entertainment, said of the partnership “It’s a perfect time for Caesars to align with an iconic franchise like the Chicago White Sox. Some of the most passionate sports fans in the country call Illinois home. Caesars can provide White Sox fans and sports fans across the state with the very best in sports experiences through our world-class resorts and the recent relaunch of the Caesars Sportsbook app now available for mobile registration.”

A shrewd move in the face of stiff competition

Since launching in Illinois, Caesars has lagged behind competitors DraftKings and FanDuel. The company has generated just $170 million in total handle since launching their mobile sportsbook in 2020, while both top bookmakers DraftKings and FanDuel handled more than $200 million each in February of 2022 alone. DraftKings has begun construction on a retail sportsbook inside of Wrigley Field, while FanDuel is building a retail sports betting lounge inside the United Center, the home area for the Bulls and Blackhawks. This move helps Caesars to keep up with their competitors and gives them a valuable promotional avenue in the third-largest city in the United States.

Excitement surrounding the White Sox chances to make the MLB playoffs is high, as the team sports a roster with more talent than the city has seen in years. While the Cubs dominated the Chicago baseball landscape in the years surrounding their 2016 championship season, the White Sox currently have a firm grip as the best team in the city. Caesars hopes that the buzz generated by the exciting and talented roster will help them close the gap between their modest revenue numbers that are dwarfed by DraftKings and FanDuel.

The White Sox hoping to build interest in their team

The White Sox have long played second fiddle to the Cubs in terms of popularity and recognition in the city. By partnering with the esteemed sportsbook, the White Sox have an opportunity to take advantage of their superior team and engage younger fans who are interested in sports betting. Brooks Boyer, White Sox chief revenue and marketing officer said of the partnership “By teaming up with a globally recognized entertainment leader in Caesars, we are delivering the combined brand reputation and shared commitment to offer our fans an extraordinary sports and entertainment experience. With energized talent on the field, our partnership with Caesars enhances the excitement for our fans with new experiences and programs.”

The partnership is also an illustration of how far legal sports betting has come. The White Sox are the professional sports franchise with the biggest gambling scandal in history, as the 1919 team famously threw the World Series to the Cincinnati Reds on behalf of gambling interests. This partnership won’t lift Shoeless Joe Jackson’s lifetime MLB ban, but it does show how much times have changed and shows how sports betting, once the cardinal sin of the sport, can now be an acceptable and beneficial part of the larger baseball experience.

Check out these awesome offers from Caesars!