The Broncos had a disappointing 2020 as they had their fourth consecutive losing season, but several young players showed flashes that give Broncos fans something to look forward to in 2021.

The season started out on the wrong foot when Von Miller went out with an ankle injury early in the season and got worse later in the year when they were forced to use a wide receiver at quarterback in week 17 after all of their QBs went into covid protocol.

One of the bright spots for the Broncos was their rushing attack led by Melvin Gordon and Phillip Lindsay, which gained almost 2,000 rushing yards on the year.

Jerry Jeudy had a phenomenal rookie year despite the inconsistent QB play and finished with nearly 1,000 yards.

While the Broncos should be an improved team from 2020 and fun to watch, the AFC West is too competitive with the Chiefs, Raiders, and Chargers for the Broncos to make a huge jump in the standings in 2021. With Vic Fangio on the hot seat his typical conservative offensive approach will be thrown out the window so look for the Broncos to cover plenty of point spreads in 2021. 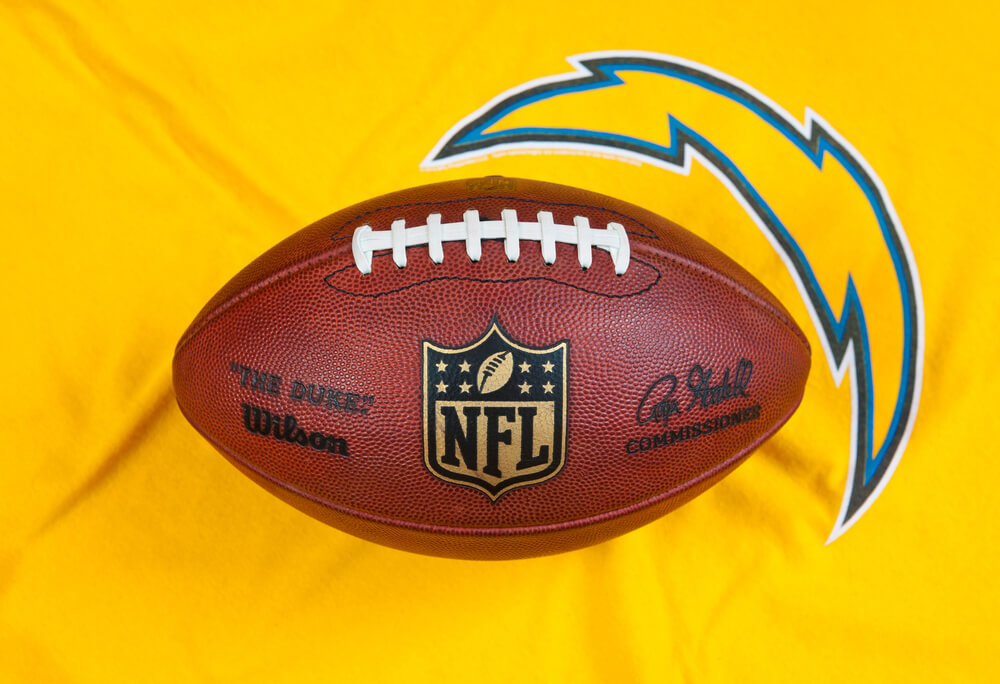 The Chargers kicked off the post Phillip Rivers era with Justin Herbert under center in 2020 and showed consistent improvement throughout the year. Despite the 7-9 finish that resulted in the firing of Anthony Lynn, Justin Herbert showed flashes that he could be the next top flight QB with his play in 2020.

Coming out of Oregon there were concerns about Herbert’s lack of a track record in college, but he quieted all doubters by putting up 4,336 yards and broke Cam Newton’s rookie TD record with a combined 36 total touchdown passes.

With the importance of QB play in the modern NFL, the Chargers look to be a major player in the AFC for the next decade if Herbert continues to build off of his rookie campaign.

The Chargers come into 2021 as an under the radar squad that often gets overlooked by being the 2nd team in SOFI stadium and overshadowed by the recent success of the Chiefs and the excitement of the Raiders being in Vegas.

The Chargers filled major holes on the offensive line by signing Center Corey Linsley and Guard Matt Feller to give Herber more time to throw after playing behind one of the worst lines in the league in 2020.

The one concern for the Chargers is on the defensive side of the ball where they finished 23rd in total defense in 2020. If the Chargers can improve their defense to be somewhere in the middle of the pack in 2021, they should be able to hang with any of the other contenders out of the AFC come playoff time.

Today we will take a look at two NFC South teams in ...

In yesterday’s NFL Season preview we looked at the Broncos and Chargers. ...