Just because the World Series is over doesn’t mean baseball betting is done for the year, by visiting Betting.net’s Baseball Betting Strategies page you can help identify how to place bets in the offseason. Classic offseason prop bets can win big on where free agents will land this winter. 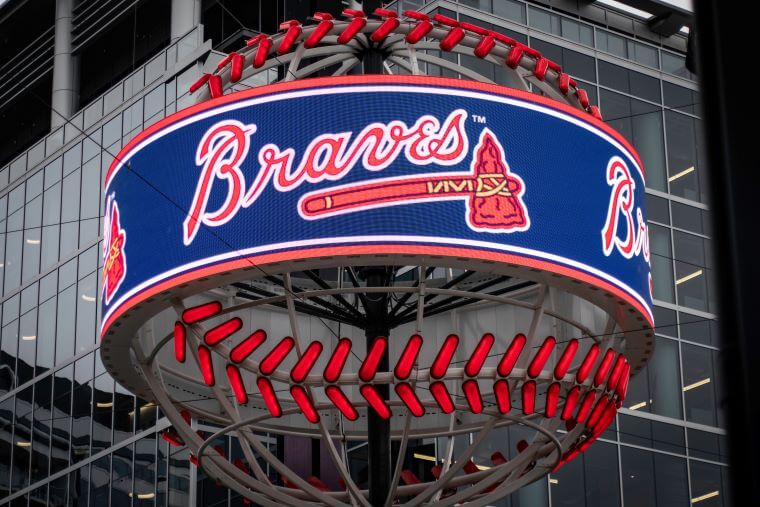 The Atlanta Braves Win the 2021 World Series against the Houston Astros 7-0 in Game 6.

Max Fried pitched much better than in Game 2 of the series. Fried established the fastball early, which made his changeup and slider more dominant as he threw six shutout innings and struck out 6 Astros to secure the final win in the series. Tyler Matzek went 2 innings and struck out 4 batters to earn the hold. However, it was Will Smith who completed his perfect postseason run, earning the save. During the postseason Smith went 2-0 in 11 games, while he earned 6 saves.

It was a scoreless game until Jorge Soler slammed in a 3 run homer in the top of the 3rd off of Luis Garcia. It was hit so hard it left the ballpark. That was Soler’s 3rd homerun this series.

Garcia, who went 11-8 with a 3.48 ERA in the regular season, struggled mightily in the postseason only going 1-3 with an 8.04 ERA in 5 games. The Astros then used 7 bullpen arms, but ended up surrendering 4 more runs. Reliable names like Christian Javier, Blake Taylor, & Ryne Stanek all gave up at least one run tonight.

Dansby Swanson also swats a homerun scoring Albies again, while Freeman gets the remaining two RBIs with his double and solo homerun in the 5th & 7th respectively.

If you’re just getting into baseball betting prepare this offseason with some great Baseball Betting Tips. 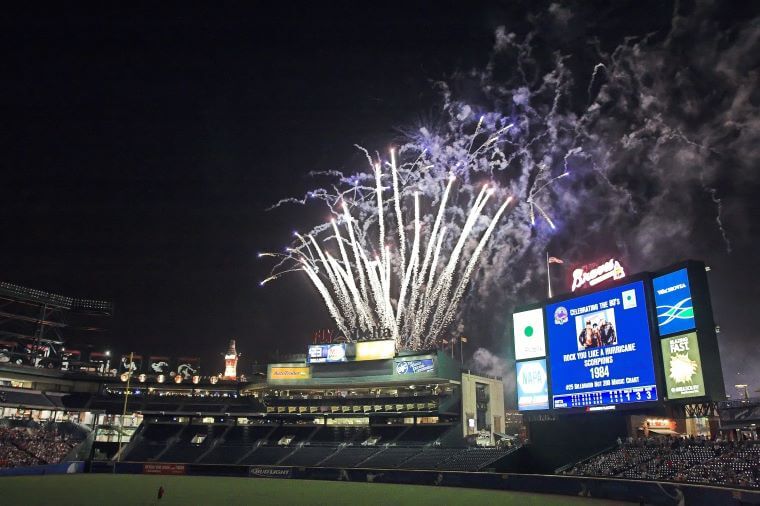 The Atlanta Braves take home their first pennant in 26 years.

The Path for the Atlanta Braves

If anyone deserves a World Series ring it would be 1B Freddie Freeman. In his 11th year in the majors he won the Braves the pennant. The city of Atlanta has waited 26 long years since their last World Series victory. Freeman himself is coming off of an MVP year in 2020 and went to his 5th All Star Game this year.

The Braves stuck to the plan, they traded away their assets in the 2014-2016 seasons, and despite incipient rumors, the organization kept Freeman. They saw homegrown all-star talents Kimbrel, Upton, Heyward,  Gattis, & Alex Wood all get traded to bet on the future, and it paid off. During those trades World Series winner Fried was acquired from the Padres.

In 2017 rookies Ozzie Albies and Dansby Swanson became regular names earning their spots on the roster with Acuna the superstar coming up in 2018. 2019 saw rookie Riley being called up. And 2020 had Ian Anderson pitch his way through an almost Rookie of the Year campaign. The team also inked Will Smith and Travis d’Arnaud before the 2020 season laying the framework for their roster in 2021.

The beginning of 2021 brought in Morton, Ozuna, Smyly, & Heredia. Acuna helped account for the Braves early success, before he was sidelined for a right knee injury. Therefore, because of his injury the Braves were buyers at the trade deadline. They brought in big-time contributors in the outfield like Soler, Duvall, Rosario, & Pederson.

Next year anything can happen. With favorites like the Dodgers losing many players to free agency (including Kershaw, Scherzer, Jansen, Bauer, Seager, & Chris Taylor) it shouldn’t be as successful as this year. This might be one of the biggest and best free agent classes in recent years. Avoid the Dodgers for World Series winners next year as they hold the worst payout of any team. Instead look to up and coming teams like the Padres (+1600), Blue Jays (+1600), and/or Mariners (+4000) to add on their young rosters, with few free agent losses.

If betting on games is more your style, luckily, the offseason for baseball is when other sports are heating up. Check out the NFL & NCAA Football odds daily to keep your winnings streak alive.