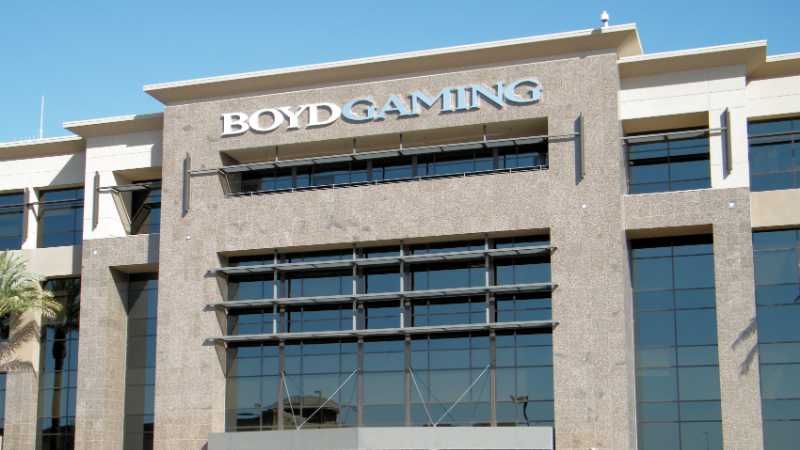 Paradise-based gaming and hospitality company Boyd Gaming announced on Tuesday this week that it will be hosting an in-person recruiting event on August 16 from 1:00 PM to 4:00 PM at the California Hotel and Casino – Ballrooms, 12 East Ogden Avenue, Las Vegas, NV 89101.

The company confirmed via a release that there will be over 150 job openings across various departments and even placements in multiple businesses which includes California Hotel and Casino, Fremont Hotel and Casino as well as Main Street Station Casino Brewery Hotel.

While some of the functions that the company are looking for are more gambling-specific, namely table games operators, Boyd Gaming is also looking to have employees in non-gambling positions, such as housekeeping, security, and multiple openings in food and beverage functions.

Those who are interested to attend the job fair are encouraged to bring an official form of identification as well as a resume. Reportedly, job offers will be extended directly during the recruiting event and job seekers will have direct interviews with hiring managers. In addition to that, it is also best to prepare an extended amount of time to interview for other available job positions. It is also best to keep in mind that there will be on-site drug tests and arriving early at the venue is highly recommended.

For more information about the job fair and careers available at Boyd Gaming, job seekers may refer to and visit the company’s official website at www.boydcareers.com.

Boyd Gaming is a renowned as well as a leading gaming and hospitality company in the United States. Among many other recognitions, the company was recognized by Forbes Magazine in 2021 as the highest-ranked company in the list of Best Employers for Diversity. Additionally, in 2020-2021, the company was also included back-to-back among the list of 25 Best Employers in Nevada.

Boyd Gaming Corporation is an American gaming and hospitality company based in Paradise, Nevada. The company continues to be run by founder Sam Boyd’s family under the management of Sam’s son, (wikipedia)

The 2022 Stanley Cup was finally concluded after a grueling NHL season ...