It’s been another massive week in the NFL with the Philadelphia Eagles being the first team to book their place in the play-offs. There was frustration for the Minnesota Vikings, but the Buffalo Bills continued their strong form in the AFC, while Tom Brady’s Buccaneers were stopped in their tracks by rookie quarterback Brock Purdy at the San Francisco 49ers. 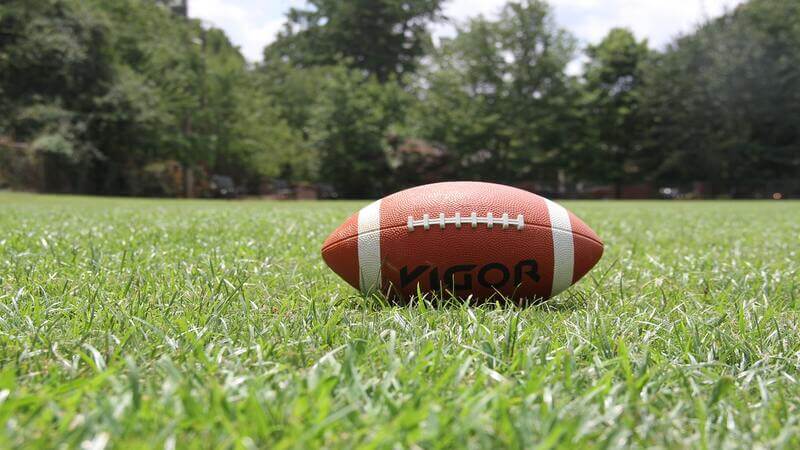 The Eagles obliterated the New York Giants by 48-22 and it showed that Philadelphia’s offense has just as good a rushing game as it does passing. With 253 yards and two touchdowns in rushing and two passing scores, the Eagles have now made their league-best record of 12-1.

Much of this has been put down to the sheer excellence of quarterback Jalen Hurts who became the first QB to get 10 rushing touchdowns and is looking increasingly likely to be MVP this time around.

Such a remarkable win for the Eagles will have been bitterly received by the Minnesota Vikings who will have to wait a little longer to book their place in the play-offs. The Vikings looked on course for an expected win over the Detroit Lions, but the Lions staged an astonishing comeback to claim a shock 34-23 victory. As a result, Detroit are in with a real home of making a wildcard appearance – something almost unthinkable just a season ago.

Dallas Cowboys now join Minnesota in the 10-3 standings in the NFC. No strangers to late drama, the Cowboys managed to claim a thrilling 27-23 victory over Houston Oilers thanks to a last minute touchdown from Ezekiel Elliott.

However, the big talking point was the 49ers rookie quarterback, Brock Purdy, throwing three touchdowns in San Francisco’s 35-7 win over the Buccaneers. In contrast, Tom Brady had a disastrous game with two interceptions compounding his misery. The game gives the 49ers a real chance to win their division with a crunch game against the Seattle Seahawks due later this week.

Bills set to succeed in the AFC

Buffalo Bills were made to work hard to retain their top seeding in the AFC, but they eventually managed it with a 20-12 triumph over the New York Jets. While the Jets went into the game as the underdogs, their chances were dented by quarterback Mike White having to leave in an ambulance after receiving rib injuries from numerous Bills sacks.

This result pushed the Bills just ahead of Kansas City Chiefs who also have a 10-3 record following a 34-28 win over Denver Broncos. Elsewhere there were important wins for Baltimore, Cincinnati, Los Angeles Chargers, and Jacksonville. As a result, it’s setting things up nicely for a fascinating week 15 in this season’s football.

Planning on placing some NFL bets? Check these awesome betting sites out!

As if being beaten by San Francisco 49ers’ rookie quarterback wasn’t bad ...