The Winter Olympics formally start This coming Friday the 4th in Beijing China, but certain events like curling, ice hockey, luge, ski jumping, freestyle skiing, and alpine skiing start on either the 2nd or 3rd. With some of the best athletes in the world competing for their home countries in exciting events that don’t always get the love and respect they deserve, many ask the same question every four years. Can I bet on that?

The answer is yes, most of the best online betting sites have a section dedicated specifically to betting on the olympic games. Not only can you bet on individual sports, but you can also bet on the amount of gold medals and total medals individual countries will amass. Below we’ll take you through the first odds released for these 2022 games, and give you our best tips on the favorites to win. Stick with Betting.net for continued coverage and betting advice all the way February 20th and the closing ceremony of the Olympic Games.

It’s unfortunate, but once again the NHL and NHLPA agreed not to participate in the games. This means the best ice hockey players in the world will be missing from Beijing and also severely limits team USA’s chances of medaling along with team Canada.

This makes Russia (or the Olympic Athletes of Russia) the odds on favorite to take home the gold at +150. They won the gold back in 2018, another games in which NHL players didn’t participate. Yes, some of their best players are in the NHL as well and will be sitting out, but they have plenty of talent coming from their domestic league, the KHL.

After Russia (or whatever they have to be called) comes Canada, who still has plenty of hockey talent even without the pros. They’re currently being given +340 odds. Finland is close behind at +380, then Sweden +550, Czech Republic +1000, USA +1200, and Germany at +1600 before we get into the real long shots.

It’s surprising to see Germany so far down the list as they won silver in 2018 and even made a game out of the gold medal match vs. Russia. I’d keep an eye on them as a dark horse team, but would lay some cash on Canada to pull off an upset as well at these sites with the best hockey odds. 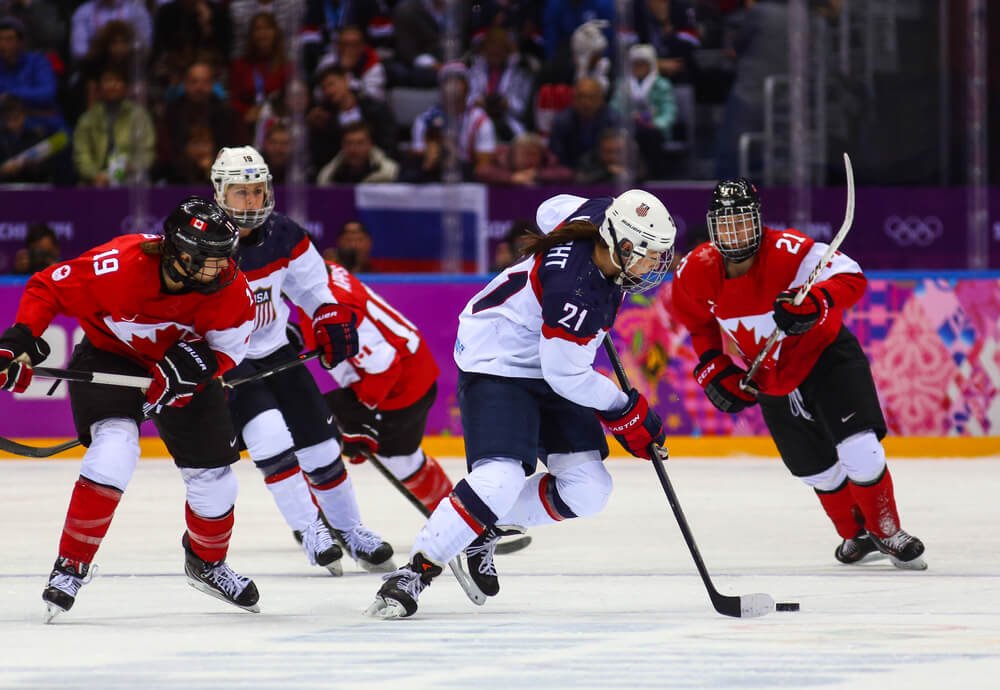 On the men’s side there should be some good competition, on the women’s side it will likely be a competition for bronze after USA and Canada fight for gold. 2018’s gold medal match was an absolute classic between the neighboring nations that saw team USA ultimately prevail 3-2 in shootout.

The Canadian women have the best odds to win this time around at -125, followed by the Americans at -105. After them it’s Finland +1500, Russian Olympic Committee +4000, Switzerland +5000, and Sweden +5000. An example of the gulf between the team with the best odds, Canada, and the team with fifth best, Switzerland, the spread in the match between those two nations is 5.5 goals.

You’re not likely to make money picking a winner in the futures market of women’s hockey as it’s a coin flip between the two at the top, however when they face off on the 8th of February there will be plenty of betting options so check back for our betting guide next week. 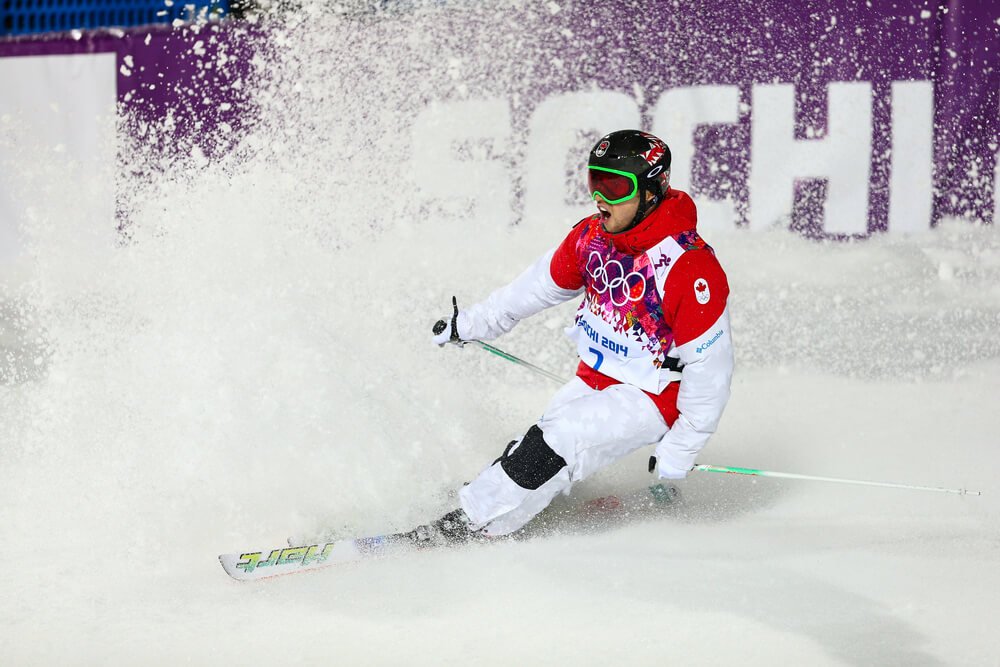 Norway’s Aleksander Aamodt Kilde and Switzerland’s Beat Feuz lead the pack with +225 and +275 odds respectively. Don’t count out American Ryan Cochran-Siegele though, who has the fifth best odds at +1600.

This event is wide open with the best odds on France’s Clement Noel only being +400. After him is Austria’s Manuel Feller +600, Norway’s Henrik Kristoffersen +600 and Sebastian Foss-Solevag +650. A sleeper that I’d look into is Marco Schwarz at +2000 who got the bronze at the 2019 worlds.

The two favorites here are Switzerland’s Marco Odermatt at +120, no surprise as he’s been leading the World Cup championship and Norway’s Aleksander Aamodt Kilde +200 who won three races in December alone. However, I really like Austria’s Vincent Kriechmayr at +850. He is the current World Champion and has six wins and 15 podium finishes in his career.

Not only can you bet on individual sports, but there’s also the option to wager on what country you think will do best overall. Top bookmakers currently have Norway favored to win the most medals, followed by the Olympic Committee formerly known as Russia, Germany, USA, and Canada. As we saw in the Summer Olympics, medal count isn’t always as cut and dry as it might seem so this one can be hard to pick.

Stick by Betting.net over the next three weeks for all of your Olympic Betting needs. We’ll give you latest news to help you bet on the biggest events that only come once every four years.