DraftKings Review
Nothing Found
About betting.net
Betting.net / US Gambling News / Australians spend $66billion on poker machines over past three decades 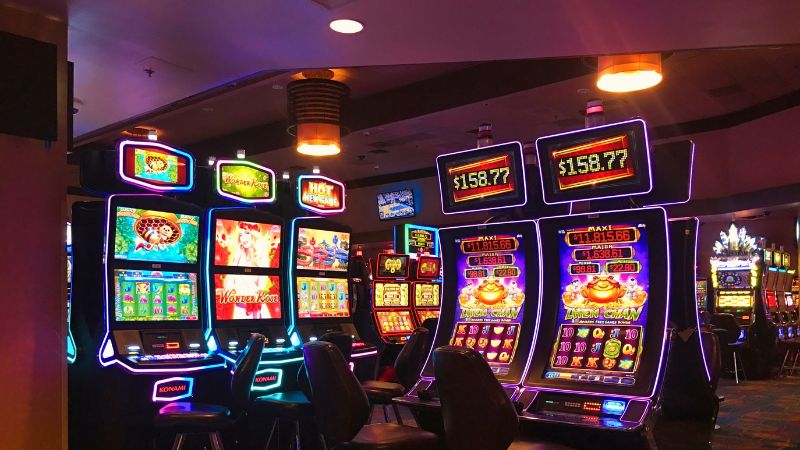 The Alliance for Gambling Reform said $66 billion is spent over three decades on poker machines in the state of Victoria, Australia. The analysis was released on Sunday, July 17, 2022, to commemorate the 30-year anniversary of the arrival of the machines in Australia back in 1992. The losses spent for “Pokies” is said to cause impactful damages to the community.

“The tragedy of this $66 billion figure is the profound damage this presents to countless people, families and communities,” said Tim Costello, the chief advocate of the Alliance.

To get the staggering $66billion, the Alliance analyzed publicly available information released from the state regulator Victorian Gambling and Casino Control Commission. They used the data on electronic gaming machine expenditure in a monthly and yearly period.

The data is calculated from the launch of the machines in 1992 to May 2022. Since the real data on June and July has not dropped yet, the Alliance uses an estimated number. They set $250 million of losses for June and $125 million for the first two weeks of July.

The number of poker machines increased gradually over the past three decades. Only 10,000 machines were allowed when it launched in 1992. The machines were divided to only be operated by TAB and Tattersalls with each allowed to put up 5,000 machines for 18 months since launch.

“Back then Victoria started with 10,000 machines, today there are almost 30,000 poker machines and despite mandatory closing laws operators have found loopholes to provide gambling access 24 hours a day – and in some of Victoria’s most vulnerable communities.”

The maximum betting limit at the time was also $2 but is $5 today.

Victoria is a state in southeastern Australia. It is the second-smallest state with a land area of 227,444 km2 and the most densely populated state in Australia . (wikipedia)

Timothy Ewen Costello AO is an Australian Baptist minister who was the Chief Executive Officer and Chief Advocate of World Vision Australia. (wikipedia)