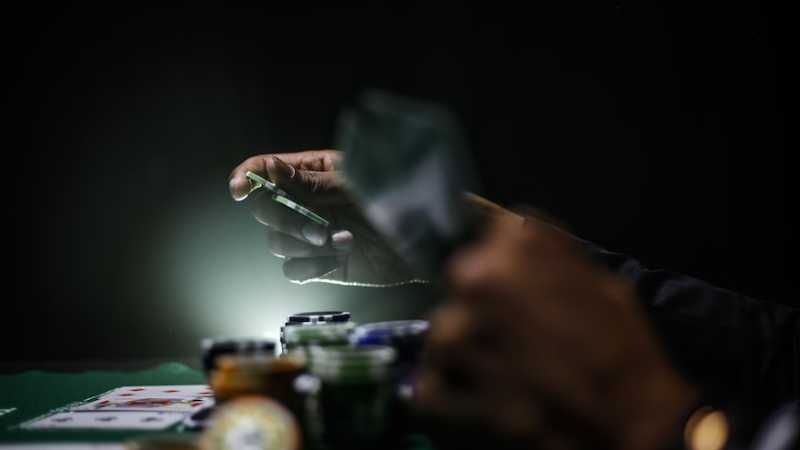 Despite Australia’s reputation for gambling, some betting stocks have been reported to be declining in recent years, including PointsBet and BetMakers. The record is evident in the share prices of publicly traded companies on the Australian Securities Exchange (ASX), where some attribute the reported difficulties due to costly attempts to enter the U.S. market.

According to reports, over the past few years, shares of PointsBet have decreased by 70 percent, while BetMakers fell by 60 percent.

After the legalization of gambling in certain U.S. states, PointsBet anticipates that its current $13 billion sports betting market in the country—which places it seventh among all U.S. players—will expand further.

PointsBet spent $162 million of its sales budget on U.S. marketing alone, a decision that some find worrying despite the expanding prospects of the U.S. gambling market.

In response, Sam Swannell, the CEO of PointsBet, mentioned that the money spent on marketing this year was necessary, but that the company would not do so in the coming year.

Another large gambling company, Tabcorp, reportedly demerged its lotteries business into a separate entity after rejecting Entain’s takeover offer. It is now refocusing on digital strategy in order to close the gap with rival Sportsbet, which currently controls half of the local Australian betting market.

Meanwhile, Flutter entertainment, which owns both Sportsbet and BetEasy, controls 50 percent of Australia’s gambling revenue, which is predicted to be worth $1,72 billion. Some of Sportsbet’s continued expansion was attributed to a shift toward online betting owing to the COVID-19 pandemic.

Tabcorp is reportedly competing with Entain for state wagering licenses in Victoria and Western Australia as a new entrant to the market to be introduced by Rupert Murdoch’s News Corp. Former BetEasy CEO Matthew Tripp and News Corp’s newest product BetR will be led by Tripp and Menz.

Despite all developments in the betting sphere, a professional poker player at WolfDen Social Betting, Richard Irvine, expressed his concerns about the difficulties facing the gambling industry today.

“The market is hugely competitive at the moment,” Irvine said. “It’s been challenging for operators because of increasing taxes and product fees.”

Australia’s BlueBet set to launch in US following significant growth

Australia-based mobile betting operator BlueBet announced its plan of launching in the ...