Somehow we have already found ourselves five days into August and even though we are a couple months away from playoffs there is still a lot to look forward to. Over the next week we get to see how new players are settling in after the trade deadline, a Gold Medal Match in Tokyo, and an MLB game played in a cornfield in Iowa.

Let’s take a look at how some recently traded players are fitting in to their new clubs, preview and check in on Team USA in Tokyo. 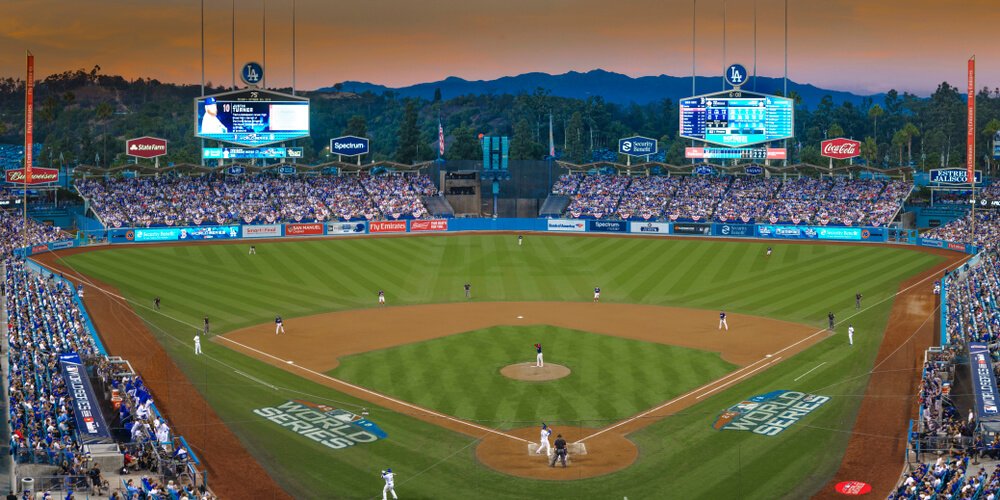 Scherzer threw a 96 mph fastball that rocketed past Chas McCormick for a strikeout on Wednesday evening. Did I mention this happened in the seventh inning on Scherzer’s 109th pitch of the night? The right-hander gave up two runs and struck out 10 in the Dodgers 7-5 win over the Houston Astros. The future half of famer will get the run support he never had in Washington, so look for him to dominate the diamond for the rest of the season.

Since acquiring the Shortstop from the Cubs, the Mets haven’t exactly been on a tear. In fact, going into Wednesday’s game, New York had lost three straight. It likely would have been four straight if not for the newest Met. Javier Baez swam around what should’ve been an easy tag at the plate to give the Mets a 2-0 lead in the second inning. Then, with the game tied 3-3 in the eighth inning, Baez launched a solo shot opposite way to right field to give his new team the game-winning run. The Mets are clinging on to first place in the NL East and will need Baez to be a presence on offense if they hope to hold off the Phillies and Braves. 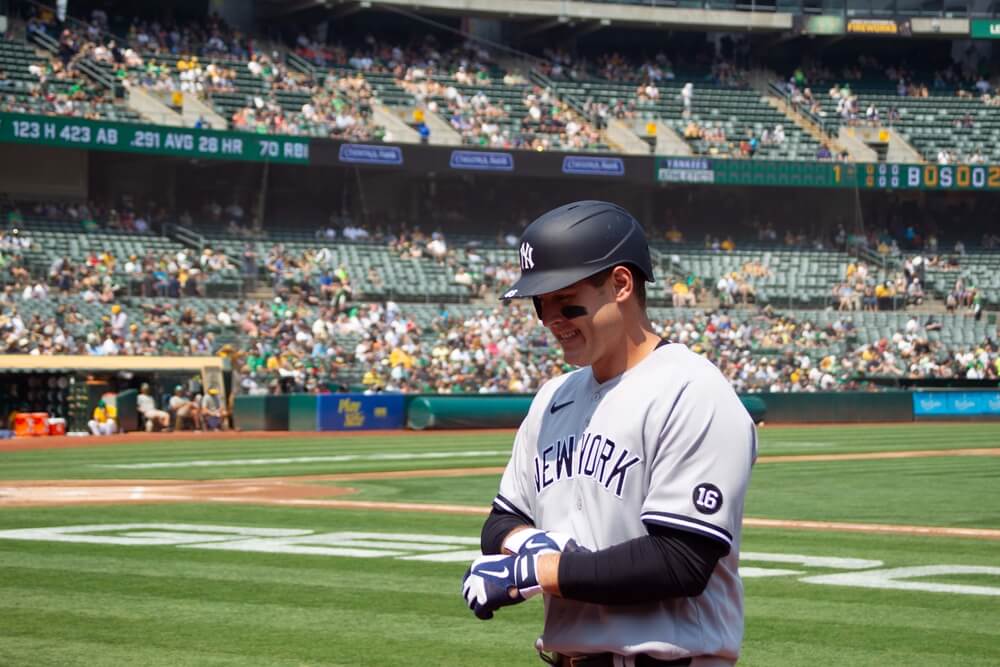 New Yankee Anthony Rizzo has been red hot since trade

Rizzo Rakes as a Yankee

Sometimes trades don’t work out. A new guy shows up, and for whatever reason just does not bring the same productivity with him that he had with his previous team. Then, there are cases like Anthony Rizzo. Since putting on the pinstripes the first baseman has gone .400/.519/.850 and hit three home runs in his first six games. The Yankees acquired Rizzo from the Cubs to add another lefty in an already talented lineup, and while he was thought to be just a solid contributor, he might end up being the one to watch in the Bronx.

Field of Dreams, Finally a Reality

“If you build it, they will come.” The infamous quote from the 1989 film, Field of Dreams, is likely what MLB thought when they planned for a regular season 2020 game in the same cornfield in Iowa. Unfortunately, no one came due to the global pandemic, and the game was pushed back a year. However, next Thursday August 12th, we finally will see the Yankees and White Sox don uniforms similar to what was worn in 1919 and compete in the first major league game to ever take place in Iowa.

When it was announced that Team USA would again be sending a team of non MLB players to the Tokyo Olympics, expectations were low. The team is composed mainly of minor-league players with some players from overseas leagues. The team has made no excuses for themselves, dominating in the Olympics and only losing two games to the home team, Japan. The second of those losses was a classic that saw Japan walk it off in 10 innings earlier this week. That game forced the USA into the loser’s bracket where they beat the Dominican Republic and South Korea to secure their place in the gold medal game. The US will look to avenge their losses late Friday night in a rematch vs. Japan and secure their second gold in Baseball, the other coming in 2000.

Find out how to bet on Team USA Baseball and other Olympic events here.

If you have not been following baseball for the past five days, ...