If pre-season football is over and summer is coming to an end, it means postseason baseball is just on the horizon. With one month left in the regular season calendar plenty of teams are still jockeying for positions across the league.

Let’s take a look at one why the hottest team in baseball isn’t leading their division, the game’s next two way star, and look at the current odds for the 2021 World Series. 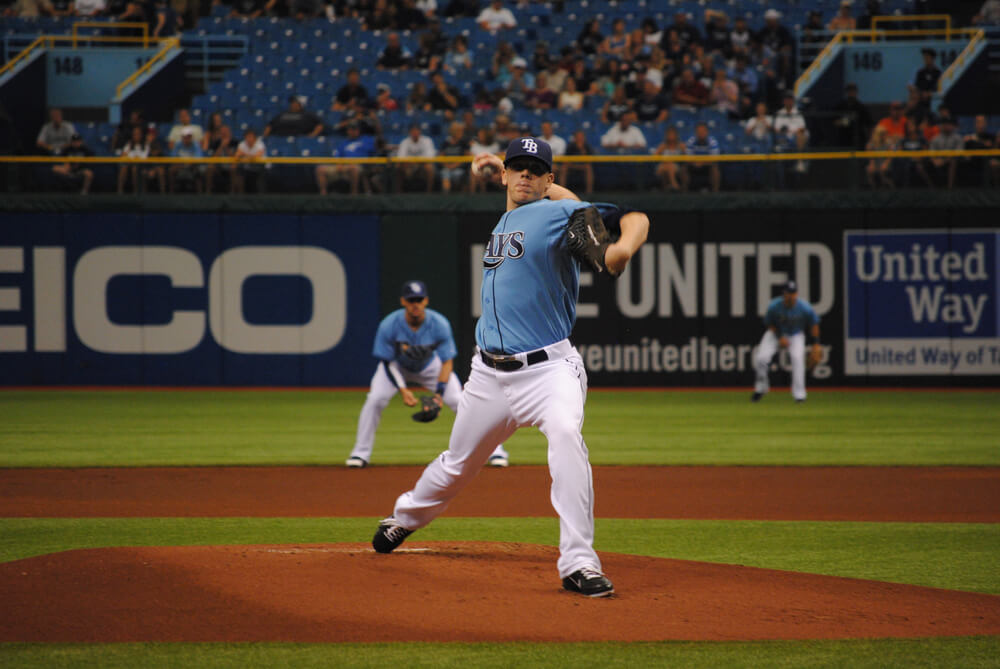 The Yankees have now lost their last two games to the Athletics. No big deal though since they won their last 13 straight right? Wrong going 13-2 in their last 15 games only has New York in second place of the AL East, and they are still six games back from the 82 win Tampa Bay Rays.

Perhaps too much attention was given to the Yankees over their winning streak and not enough eyes have been on the consistently dominant Rays, a team who has won 10 out of their last 11 matchups.

I get it, this is a team with the 26th highest payroll in the majors. They are not supposed to be doing this good, this late in the season. Especially with a team of largely unknown players to the casual baseball fan.

My advice would be to watch Tampa Bay play baseball. Get to know their team. Why? Because you will likely be seeing a lot of them when they make a deep postseason run in another month’s time. 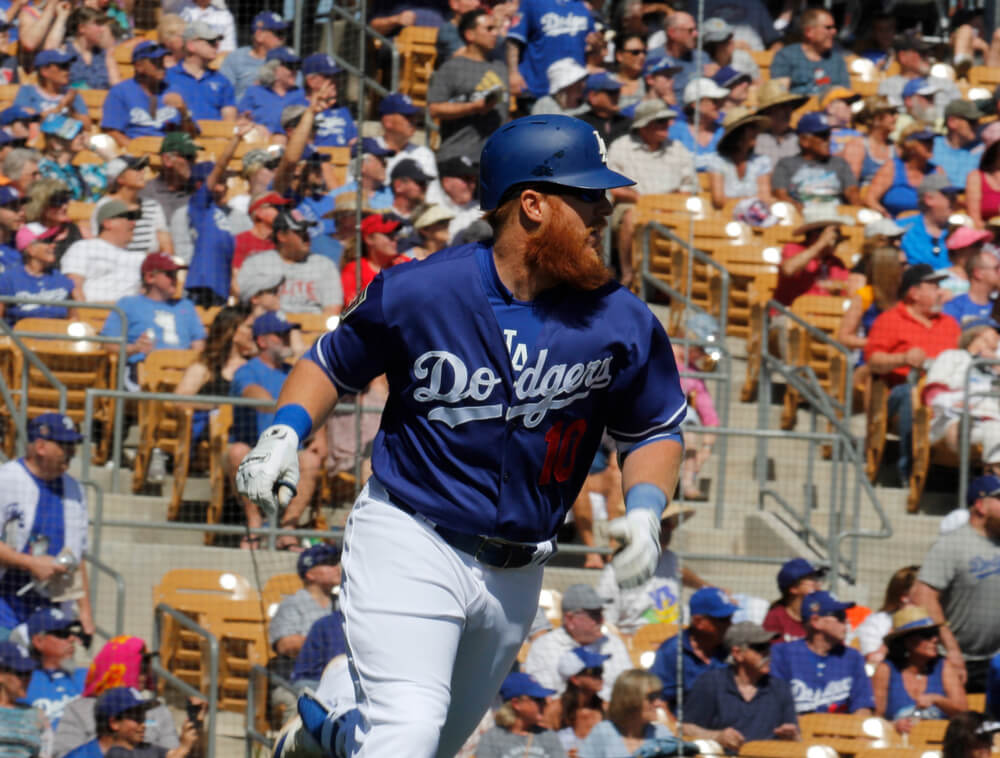 The Dodgers were hoping to cut down the ailing Rockies over the weekend and cut into the Giants lead in the NL West. This was not the case when Los Angeles lost two out of three, and found themselves down 5-0 at the end of the second loss.

Why not have a little fun considering the situation and move third baseman Justin Turner to the pitcher’s mound.

Turner made the most of his opportunity. He only needed ten pitches to get three outs, and did so without giving up a run. He started by giving up back-to-back singles to Trevor Story and C.J. Cron. Then he was able to Rio Ruiz to fly out, Sam Hilliard to ground out, and ultimately Dom Nunez to fly out.

Batters almost seemed off put by Turner’s mix of mid 70 MPH fastball, and mid 50 MPH… breaking pitches? The last time any of those batters saw game pitches coming in at that speed was likely high school.

Still, it was a small win for the Dodgers who saved a bullpen arm, and for Turner who now has a 0.00 ERA even if the club is still two and half games behind the lead in the NL West.

The Favorites for the 2021 World Series

PointsBet’s current odds for the top World Series favorites can be found below. The odds do differ some between sportsbooks so to find your best odds make sure to check out our Betting.net’s best bookmakers.