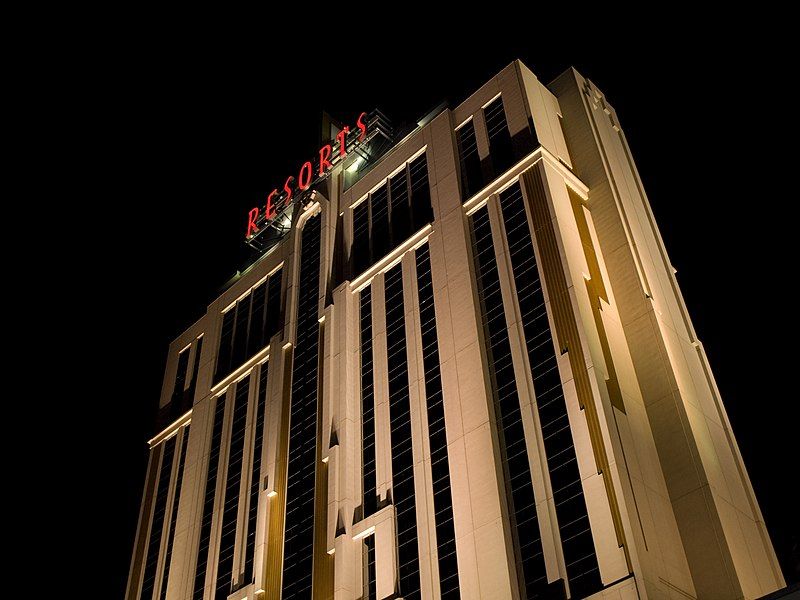 Casino union members in Atlantic City have finally secured a tentative deal with MGM Resorts International and Caesars Entertainment that will result in compensation increases. Furthermore, the two main companies’ stocks have risen in response to the announcement.

The problem emerged when the contracts of union-represented workers ended at the end of May, prompting them to vote to strike on July 1, which marks the start of one of the biggest holiday weekends of the year. However, a tentative agreement was negotiated late Thursday night with four casinos, namely MGM-owned Borgata and Caesars Entertainment-owned Caesars, Harrah’s, and Tropicana, hence the strike was avoided.

As per the announcement from Caesars Entertainment on Friday, the workers will receive a higher salary. “Under the proposed agreement, our 3,500 Unite Here team members will see historic pay increases and evidence that they are heard, that when issues arise, they are taken seriously and addressed,” it said.

Meanwhile, MGM Resorts International, which runs Borgata, applauded the coalition agreement. The company’s spokesman Dara Cohen said in a release: “This agreement reflects our commitment to the growth and prosperity of our employees, their families, and beyond in Atlantic City and beyond.”

Cohen continued to say that the deal benefits all parties. “We appreciate the union’s partnership and look forward to continuing our strong working relationship.”

However, the specifics of the agreement were not disclosed. According to union president Bob McDevitt, a ratification ballot requires workers to submit information before the announcement. Additionally, McDevitt said that he did not want to jeopardize discussions with Hard Rock, as it faces a 12:01 a.m. Sunday strike date if a new agreement is not reached.

Following the announcement of the aforementioned agreement between Casino Union and the casino operators, MGM stock increased by 2 percent to $29.54, while Caesar’s Entertainment stock climbed by 1.3 percent to $38.79. Other casino stocks were also moving. Both Wynn Resorts and Las Vegas Sands increased by nearly 1 percent to $57.28 and $34.10, respectively.

A casino is a facility for certain types of gambling. Casinos are often built near or combined with hotels, resorts, restaurants, retail shopping, cruise ships, and other tourist attractions. (wikipedia)

Caesars Atlantic City is a luxury hotel, casino, and spa resort in Atlantic City, New Jersey. Like Caesars Palace in Las Vegas, it has an ancient Roman and ancient Greek theme. (wikipedia)