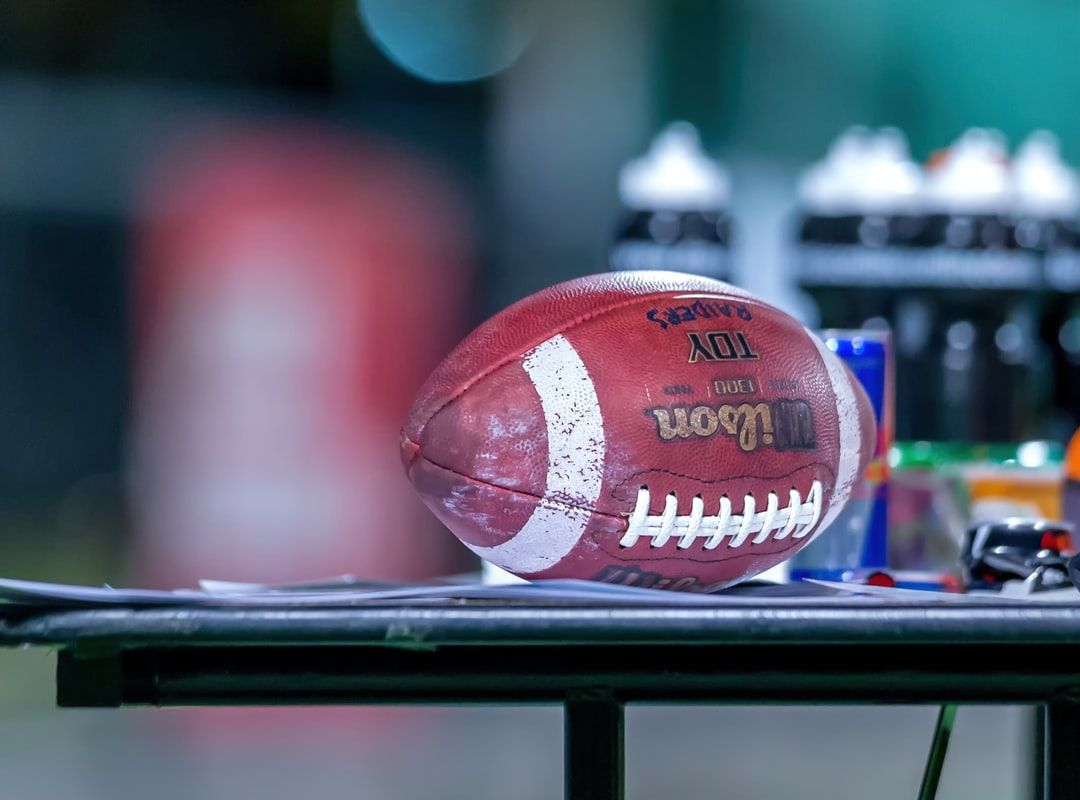 The next season of college football is coming in just one month and a half. A lot of companies in the gambling industry are putting double effort to prepare themselves as football season starts on August 27, 2022. One of them is Bet.NOLA.com which is already prepared with their sports betting discussions show “At the Book” powered by Caesars Sportsbook.

The “At the Book” show is a betting preview show published every week with odds provided by Caesars. The show discussed plenty of topics in sports betting for gambling needs. Their latest show was streamed on YouTube in nearly 1-hour format.

The show brought in four sports and gambling experts in their latest show on Thursday, July 14. They are betting writer Jim Derry, betting director Zach Ewing, betting producer Devin Jackson, and fantasy football and NASCAR guru Spencer Urquhart. Their talk in the show involves the odds of Super Bowls, conference winners of the NFC and AFC, as well as the upcoming college football 2022 champion.

Jackson said Texas A&M odds stand out in the next college football season. He and Derry are interested in the team’s 25/1 odds of winning the competition and bringing the trophy to Texas. Jackson also said if Utah can beat Florida in their first match, the Utes’ 40/1 odds will have better value to win.

The discussion shifted to the Major League Baseball World Series when two hosts have dividing opinions. Urquhart said the Tampa Bay Rays are going to win the competition at 35/1 odds. But Ewing disagrees and instead champions Toronto Blue Jays with the team’s 16/1 odds to win.

“At the Book” is available on the Bet.NOLA.com website with their next show held next Monday at 4 p.m. The next installment will discuss the win total odds on the AFC East team-by-team. Derry will present in the show to provide the pre-season preview of the competition.

The Super Bowl is the annual playoff championship game of the National Football League . It has served as the final game of every NFL season since 1966, replacing the NFL Championship Game. (wikipedia)

The Baltimore Ravens are a professional American football team based in Baltimore. (wikipedia)

Maine sports betting market is beginning to open up and gambling companies ...

It’s official – New Yorkers now have the freedom to place a ...