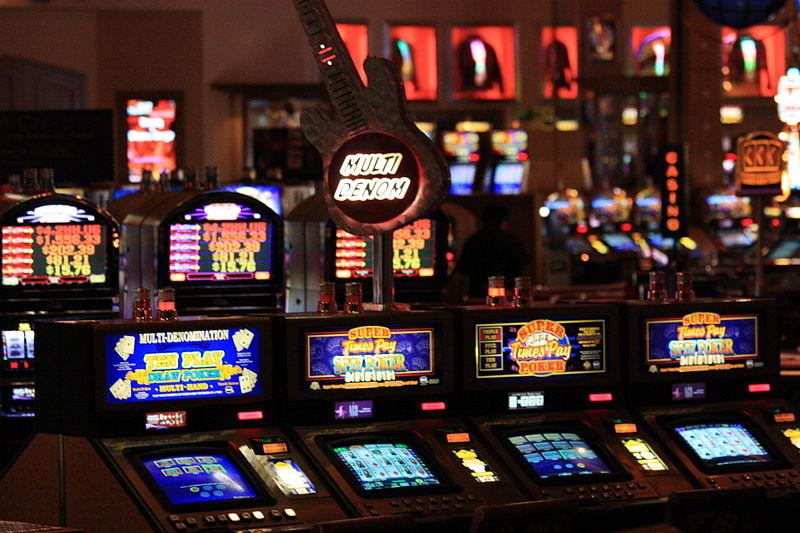 Most well-known for their production of gaming devices and slot machines, Aruze Gaming will provide more titles for BetMGM to boast on their platform.

The deal debuts a selection of Aruze Gaming’s previous titles to BetMGM’s clients, including Ultra Stack Lion, Ultra Stack Showgirls, Wolf 500g, and 8 Wealthy Lions. Aruze also unveiled other titles that will be platformed on BetMGM in the coming months, hinting at titles like Rock Paper Scissors Instant Win and other notable games.

BetMGM plans to introduce these games in New Jersey, where local audiences will enjoy premium gaming content provided in the agreement.

According to Aruze Gaming representatives, the deal is an opportunity for the gaming company to expand its market to BetMGM’s wide casino audience. BetMGM also stands to profit from the varied gaming collection for their clients.

Aruze’s iGaming vice president Kurt Hansen talked about the details of the deal with BetMGM. He claimed this expansion is an important step to growing Aruze’s brand and allowing more people to play their games.

“By expanding our suite of products beyond the casino floor, we can cultivate an entire new audience of Aruze fans who may not have a casino immediately accessible,” Hansen said.

“BetMGM is a trusted and beloved operator, and we’re thrilled to be working with them to bring our titles to their players.

Aruze Gaming America began manufacturing casino machines in 2004 and has been popular with land-based casino industries since. They have produced slot machines such as Activ-Play and many table games.

Their new deal with BetMGM will begin their journey in dominating the digital as well as the land-based gambling scene. Hansen asserted that the practicality of mobile devices and virtual worlds will bring in many new customers who may enjoy them at their convenience.

The Best Sweepstakes Slots Games – As Rated By Us

Go to pretty much any sweepstakes casino and you’ll find a whole ...

Scientific Games and Loto-Quebec have just signed a new 5-year contract that ...