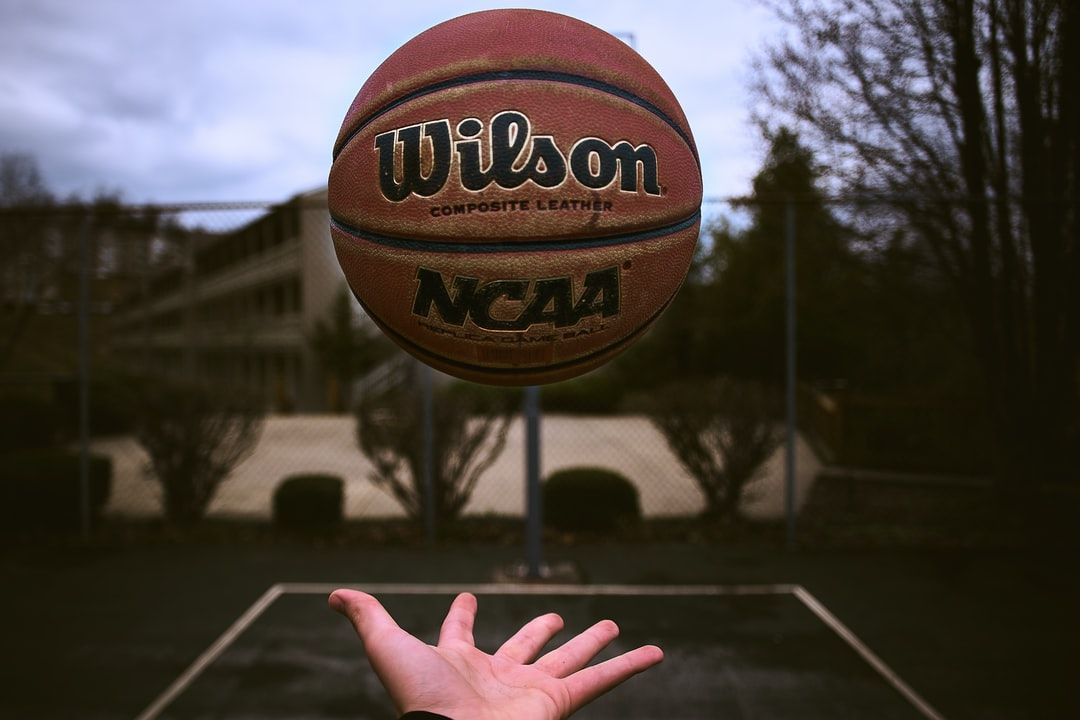 Betting odds shift around as the 2022-2023 college basketball season is just about to start. Most of the usual suspects are favored to win with odds being as high as +1100. Although March is still seven months away, the value of bets could potentially be high compared to later in the coming months.

The North Carolina Tar Heels return to the roster that won them their previous national title. Team captains R.J. Davis, Caleb Love and Armando Bacot will all be active this season. Bacot in particular is a highly acclaimed player with an ACC Player of the Year award after he managed to tie the Carolina record for double-doubles. They will also be joined by Pete Nance, who left the NBA Draft to help the team take home another win.

The Gonzaga Bulldogs are tied with the Tar Heels for favorites to win the championship. Though their superstar player, Chet Holmgren, left for the NBA, the team still has three top tier starters available for the new season. Julian Strawther, Rasir Bolton and Drew Timme are all in contention for the Wooden Award for their performance earlier this year. The Bulldogs will also be picking up three recruits to supplement the current roster in the form of Malachi Smith, Hunter Sallis, and Efton Raid.

Finally, the Kentucky Wildcats are at +1200 and are raring to prove themselves after three underwhelming finishes. The team has been making moves to improve its roster, with Antonio Reeves and Chris Livingston both joining the team. Their current rising star, Jacob Toppin, has the potential to push the Wildcats into the No.2 seed alongside Oscar Tshiebwe. Tshiebwe boasts impressive stats of 17.3 PPG and 15.1 RPG in the previous season and has won the Wooden Award. With a strong roster and plenty of motivation, the Wildcats will be looking to break their streak and claim their title.

Michael William Krzyzewski is an American former college basketball coach. He served as the head coach at Duke University from 1980 to 2022, (wikipedia)

The Big East Conference is a collegiate athletic conference that competes in NCAA Division I in ten men’s sports and twelve women’s sports. Headquartered in New York City, (wikipedia)

North Carolina may have legalized sports betting back in 2021 but it ...

The North Carolina Tar Heels stunned fans and bookmarkers in 2020 by ...