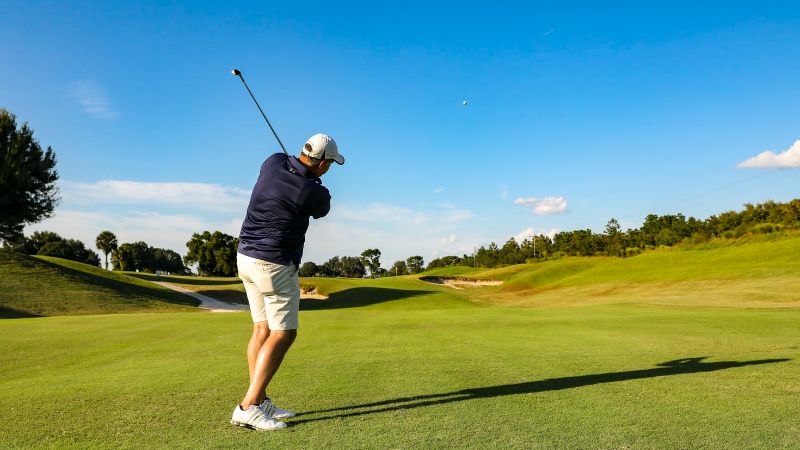 The PGA Tour turns its attention to the 3M Open running from July 21–24, 2022 at the TPC Twin Cities in Blaine, Minnesota, where golfers will have to deal with tree-lined fairways and water hazards once more. The golf course will be a par 71 of 7,431 yards with bentgrass greens.

After the year’s final major on the links at St. Andrews, Scotland, many PGA Tour players are taking a break. A few players will need to make the adjustment, however, including Hideki Matsuyama, Tony Finau, and Sungjae Im.

In addition to them, notable players such as Maverick McNealy, Davis Riley, and Adam Hadwin, who didn’t participate in the Open Championship in St. Andrews, Scotland, will also be taking part in the 2022 3M Open.

On a sponsor exemption, former ATP Tour champion Mardy Fish is also in the 3M Open 2022 field. Defending champion Cameron Champ won last year at 15-under par, and he’s back to defend his title.

There are several betting options at FanDuel for those who want to bet on golfers based on their nationality, including Cam Davis (Top Australian) at +155, Callum Tarren (Top English) at +220, Hideki Matsuyama (Top Asian) at +185, Tony Finau (Top USA) at +1000, Sungjae Im (Top Korean) at -160, and Dylan Frittelli (Top South African) at -120.

We have another solid Thursday Night football matchup lined up as the ...