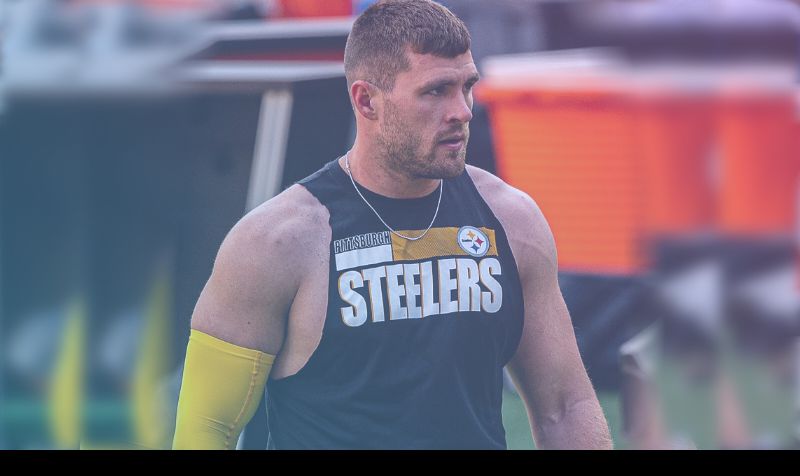 NFL training camps have already started, which means that the race for the Defensive Player of the Year award begins. Pass-rushers tend to be the winners of the award with 8/10 of the previous winners having at least 11 sacks. Stephen Gilmore and Luke Keuchly are the only non-rush-passers to ever win the award. Finally, individual performance matters much more than team performance. Voters in this category tend to focus on individual players and moments rather than how good the team’s defense was overall.

T.J. Watt from the Pittsburgh Steelers is tied for the player most likely to get the award. He won last year’s Defensive Player of the Year after 22.5 sacks in a single season in only 15 games. This year, he will be able to play 17 games, improving the odds that he gets a large number of sacks. Over the last 4 years, he has never dipped below 13 sacks. This makes him the safest bet with odds of +700.

Aaron Donald from the Los Angeles Rams is the other player on par with Watt. He won the award in 2018, 2018, and 2020. While his sack statistics aren’t as high, he is still very consistent. He manages to get at least 11 sacks per year for the last 5 years. What may give Donald the edge over Watt is his flashy, disruptive run game. In 2021, he managed to earn 84 tackles and forced 4 fumbles, making his impact very visible among spectators. Like T.J Watt, he boasts odds of +700.

Finally, Myles Garrett from the Cleveland Browns is the only player consistently disruptive to be close to the two players above. His fifth NFL season had him take home 16 sacks, and he will only improve as time goes on due to being in his prime. Garrett’s odds trail slightly behind Watt and Donald at +750 but he is significantly ahead of anyone else, the odds for players below him range from +1000 to +8000.

Nicholas John Bosa is an American football defensive end for the San Francisco 49ers of the National Football League . (wikipedia)