FanDuel Review
Nothing Found
About betting.net
Betting.net / US Gambling News / SiGMA Happening in Malta 2022 – The Biggest iGaming Summit in Europe to Date

Next week sees the start of SiGMA Europe – one of the continent’s largest iGaming summits so far. From 14 to 18 November, industry figures will flock to the Malta Fairs and Conventions Centre where a week of networking, workshops and brainstorming is planned. 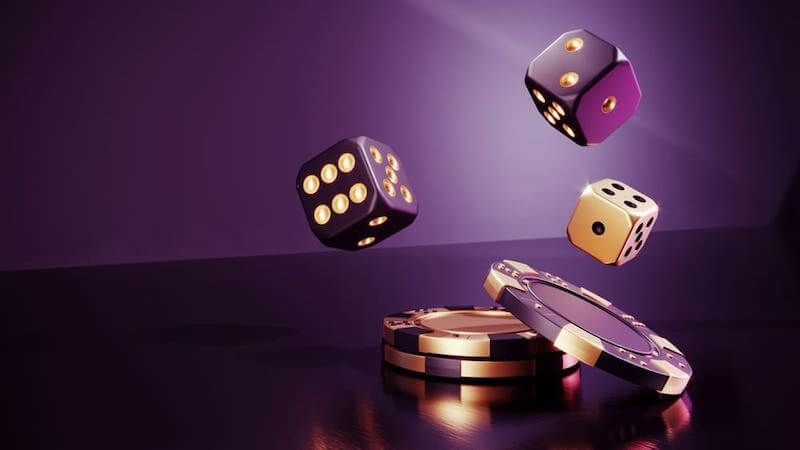 It presents affiliates, operators and suppliers within the iGaming industry with the chance to come together to decide where the multi-billion dollar industry could be heading next. The event will be hosted by SiGMA Group – one of the key players in the global iGaming industry.

So far the event has listed dozens of new online sportsbooks and casinos who’ll be exhibiting their wares. There are an expected 25,000 delegates at the event and it’s hoped to provide a real boost to Malta’s leisure and entertainment industries.

The main focus of the event is to link businesses together, with affiliates, policymakers, influencers and operators getting the chance to meet in a B2B networking environment.

Key figures from the realm of online sports betting and casino gaming will be in attendance as conference speakers. Topics under discussion include the latest developments in gaming, technology, affiliate marketing and even digital health.

As well as this, there is an already sold-out expo floor that features the latest products and demos from leading brands. This will feature a dedicated gaming area, along with specially designed booths from hundreds of brands and exciting new start-ups in the online gambling industry.

Each of these brands will be hoping to pick up one of the awards that will be given on the six different awards nights that focus on different sectors such as digital marketing, online gaming and technology. Special gala evenings will also provide a showcase for a variety of charitable projects and fundraising auctions.

There will also be a focus on bringing key influencers and thinkers from the iGaming industry and beyond together. Already, well-known personalities such as Tim Burd, Carl the Moon and Nick Spanos have been inked in as making an appearance.

Plus major figures from Maltese public life such as the Prime Minister Robert Abela and the Minister of the Economy, Silvio Schembri, are slated to attend, giving further weight to the role played by iGaming in Malta’s economic life.

Not that SiGMA Europe is all about business, as there’ll be plenty of fun provided by sporting tournaments focusing on the likes of football, golf and padel, alongside the ubiquitous poker competitions. The closing night’s events feature appearances from the acclaimed US rap star, Fat Joe, alongside a special mixed martial arts Fight Night.

Once the SiGMA Europe summit closes, the brand moves on to host similar events in other locations around the world. These include SiGMA Africa in Nairobi from 16 to 19 January, SiGMA Eurasia in Dubai from 13 to 16 March, SiGMA Americas in Sao Paulo from 15 to 19 May, and SiGMA Asia in Manila from 19 to 22 July.

The popularity of esports has grown exponentially over the past few years, ...

We’re not saying that bigger is always better, but the sheer scale ...