New York State now hosts the biggest market for online sports betting in the US. This comes as recently published figures revealed that the Empire State has taken in $1.03 billion in gross gaming revenues since its launch on January 8, 2022. 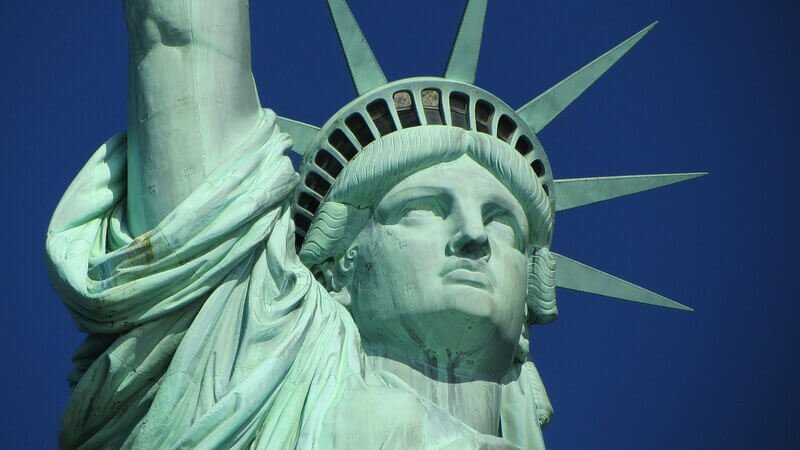 Despite having a fearsome 51% gambling tax rate and a relatively limited number of operators, legal sports betting in New York has been a massive success. Plus big things are expected in terms of revenues as the NFL season progresses and sporting events like the World Series take place. So could this pave the way for the legalization of online gaming in the Empire State?

Last week saw the New York State Gaming Commission producing its report for weekly gross gaming revenue from the state’s licensed operators. This revealed that the state’s gambling revenues were just over $33 million for the week of October, taking the state’s revenues above the billion dollar mark.

This features the revenues of New York’s nine licensed sportsbooks who have been reaping the benefits of the new NFL season. With more people turning to football bookmakers as the season progresses, it was a significantly higher take than the previous week.

FanDuel enjoyed a spectacular week with over $15 million taken in gross gaming revenues, followed up by DraftKings with $10 million. These are by far the two largest operators in New York, but many betting sites with enhanced odds offers such as BetMGM will be jostling for position as the season advances.

While New York’s legal gambling scene once stood in the shadows of neighboring states such as New Jersey, it is clear that the Empire State is now leading the way.

What next for online gambling in New York?

The billion dollar breakthrough was warmly welcomed by Senator Joseph P. Addabbo Jr. who went on to point out how the revenues would help fund a variety of good causes. These include funds set aside for New York’s educational budget, as well as youth programs and gambling addiction initiatives. The state’s 51% tax rate on gambling revenues has generated over $524 million in taxes in just over 10 months.

As such, there is speculation about whether the New York State Gaming Commission will admit any more of the best new bookmakers to join the nine previously licensed online sportsbooks. With the remainder of the NFL season to play, as well as the upcoming World Series and NBA and NHL seasons, there is sure to be even more spectacular revenues to come.

Many will also be holding out for New York to finally legalize online casino gaming. State Senator Addabbo has hinted that the introduction of legal online casinos in New York would be one of his priorities, but added that it would take some time for such measures to be passed. As a result, it looks like the Empire State could be set to become the new epicenter for online gambling in the US.

The government in Nigeria has struck a deal with the UK-based fintech ...

The laws that allowed legal sports betting to begin in New York ...