DraftKings Review
Nothing Found
About betting.net
Betting.net / News / Who makes it into a combined Liverpool 2005 and 2018 XI? 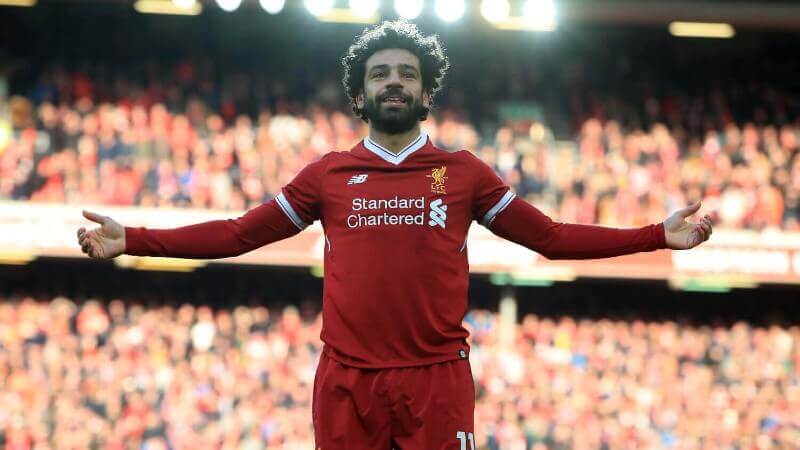 Undoubtedly, the greatest moment of Liverpool’s recent history was the come-from-behind Champions League win of 2005. It’s the stuff of legend – three goals down to Milan at half-time, then digging deep and levelling the score by the end of the 90 minutes, surviving extra-time thanks to a stunning Jerzy Dudek save from Andriy Shevchenko and winning a fifth European Cup on penalties.

It’s hard to believe that it will be 14 years since that night in Istanbul by the time of the 2018-19 Champions League final. Will the current vintage of Reds be there in Madrid in June? Time will tell on that front but after last season’s brilliant run to the final, Betting.net started to wonder what an XI comprised of players from the last Liverpool team to win the Champions League, and the hopefuls of 2018-19, might look like.

The result is below – and the reasons why we picked the players we picked. Agree? Disagree? Let us know your thoughts via Twitter – with the hashtag #LFC2005V2018 – or Facebook!

The big Pole in Liverpool’s goal ended his time at Anfield as a bit of a laughing stock but for a few years before he was superb.

A home-grown starlet in Jurgen Klopp’s squad, Trent Alexander-Arnold should make the right-back position his own in the next few years.

Reds fans used to dream of a team of Carraghers and for good reason – an XI made up of players with his determination would be unstoppable, if not exactly prolific.

One of Liverpool’s greatest-ever signings, if any of Klopp’s current centre-backs come close to matching big Sami, they’ll have done pretty well.

Andrew Robertson might run him close one day but the howitzer left foot gives John Arne Riise (ooh-ah) the edge.

With brilliant passing and positional sense, Der Kaiser’s half-time introduction in Istanbul was the catalyst for changing the game in Liverpool’s favour.

Liverpool’s greatest player of the Premier League era, it was only fitting he started the comeback. Istanbul was the highpoint of Steven Gerrard’s glittering career.

Superb player and all-round good egg, Xabi Alonso had a range of passing rarely seen in football and he knew how to use it.

It’s early in his Liverpool career but there was enough last season to confirm he’ll go down in club folklore. The perfect forward for Klopp’s system.

Who knows what the 2004-05 Liverpool team would have achieved with Roberto Firmino up front? A hard-working, prolific, genius of a forward.

You can’t have Salah and Firmino without Sadio Mane. Energy, determination and goals are guaranteed from the Senegal international.

It’s a question of silverware delivered against potential success – and the nod goes to Rafa for his four trophies over six years. But watch this space…